This gacha collection is made with the same world view as G01 - old Japanese vans gacha.

Do you remember there was a car named “MAZDA Sake Shop” which is one of the prizes of G01? This vintage sake shop is the very shop.

2 rare prizes. They are exchange tickets for COPY-MOD version.

MAZDA Sake Shop(Ja: 松田酒店). Half of the first floor is a shop, the rest is a living room, a kitchen and a bathroom1). The second floor is a bedroom. There is a small veranda on the second floor.

Several doors are attached, and they operate normally even after resizing.

Considering ease of use, we made it larger than actually. If you want to take pictures or pursue reality, it would be better to reduce its size. In actual Japanese houses, the height of the indoor sliding door is 1.8 meters.

The bathtub is made of cast iron and heated from the bottom by direct flame. It is a Japanese bath of an old age and it is called Choshu-Buro(Ja: 長州風呂). The bathtub is hot and it may burn if the skin is touched directly. For that reason, people ride on the floating wooden treadle and soak in hot water.

3 animations are installed. For single use.

Of course, this bathroom is made to fit the above house size.

In making this bath, I referred to the former Yagishita residence(Ja:旧柳下邸) in Yokohama City, Kanagawa Prefecture.

Kesho-gomo, long ago, although seems only to have had meaning as a cushioning material for transportation, brands' name and various patterns were drawn or printed later. Today we can see a wide variety of designs there.

The barrel's lid is called Kagami(Ja:鏡) — the original meaning of this word is a mirror. We often enjoy seeing the performance named “Kagami biraki(Ja:鏡開き)” at a special banquet. It is a dynamic ceremony that hits and breaks the lid with a big mallet. After this, the sake will be offered to attendees.

As a matter of fact, we rarely see stacked barrels like this at a small local liquor shop. When you want to see the real thing in Japan, you should visit famous shrines or festivals.

It was only a few decades ago that we Japanese came to sit on a chair and eat at a dining room. Prior to that, we put a low table on the tatami(Ja:畳) mattress, sat down directly on the floor and had a meal. This table is called Chabudai(Ja:ちゃぶ台). When not in use it sometimes secured the room by folding the legs and leaning against the wall.

Long ago, a man who was angry at the dinner had turned over the Chabudai. His act was called “Chabudai gaeshi(Ja:ちゃぶ台返し)”, today we can still see it in comedy manga or anime. You may feel this table is too small but it is enough small to be knocked over.

Though I wrote like this, I have never used Chabudai. Perhaps most modern Japanese will be the same. Also for us, it is rare, nostalgic and fantastic item. If you find a nice food in Second Life, they add to the ambience with the Chabudai.

Television broadcast began in Japan in 1953. Monochrome TV and the electric refrigerator became popular in the late 1950s. Car penetration is a little late, the 1960s. It seems that Mazda family was wealthier than average because the roof style was magnificent. Therefore, it may be considered that these appliances were introduced earlier than neighbors.

When assembling this set, the landscape of Japan around 1950 or 60 will be completed. In those days, this house was already old and the baths were outdated, and perhaps the children might have complained…

It needs not to be faithful to history, but it may be also fun to assemble with age in mind.

What story do you imagine with this gacha collection?

I hope to see you at the Arcade!

The font used on this product is provided by Hakusyu Fonts co,.Ltd(Ja). 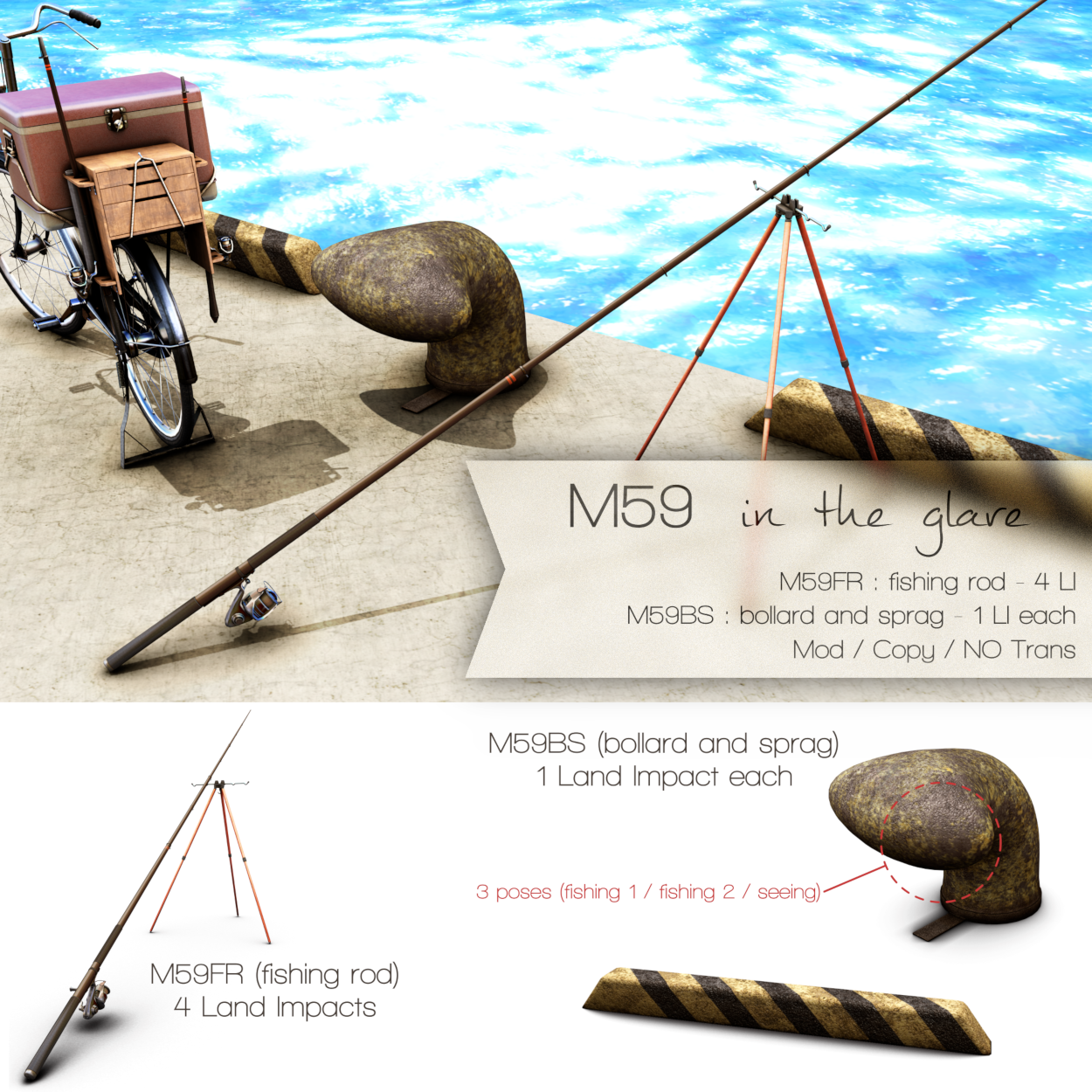 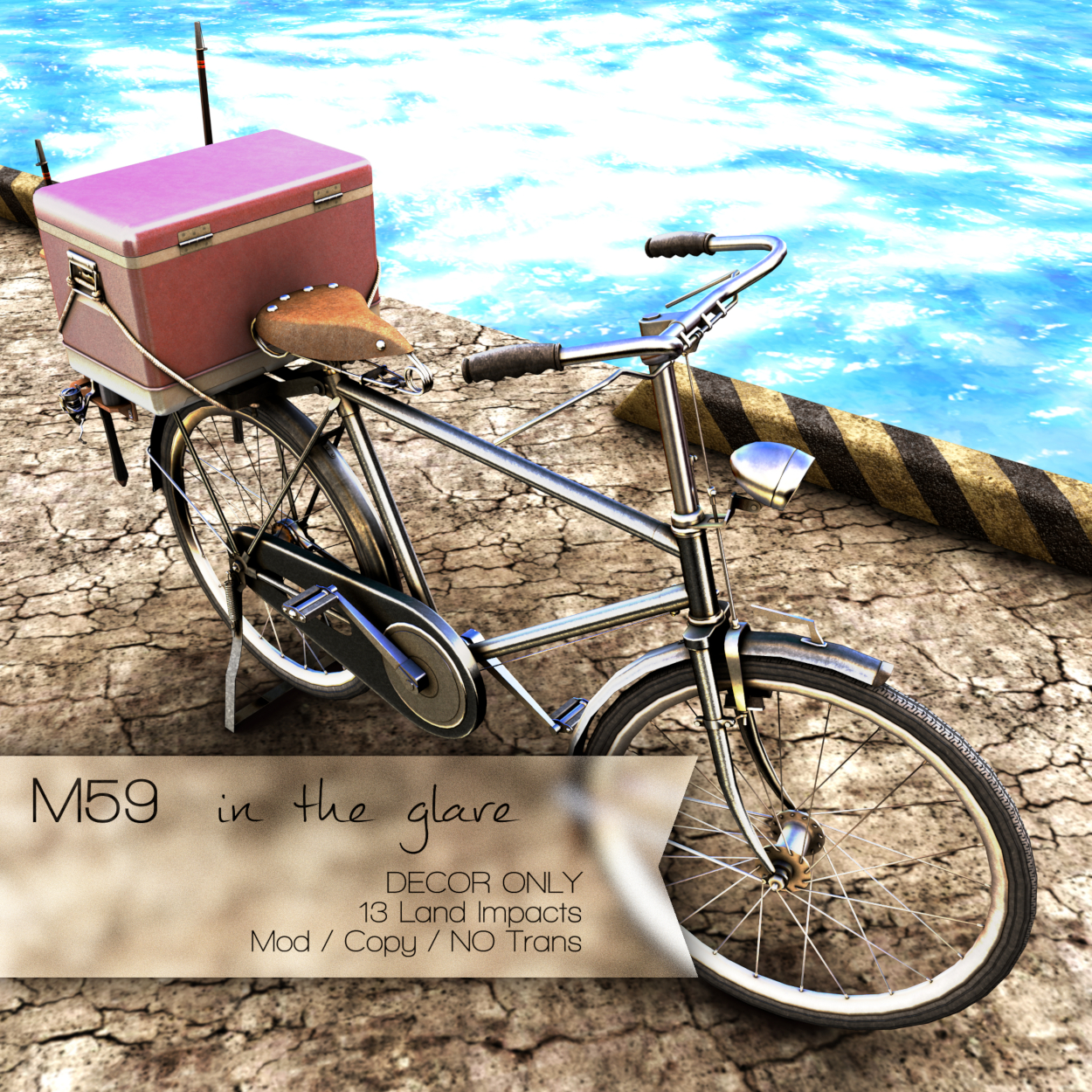 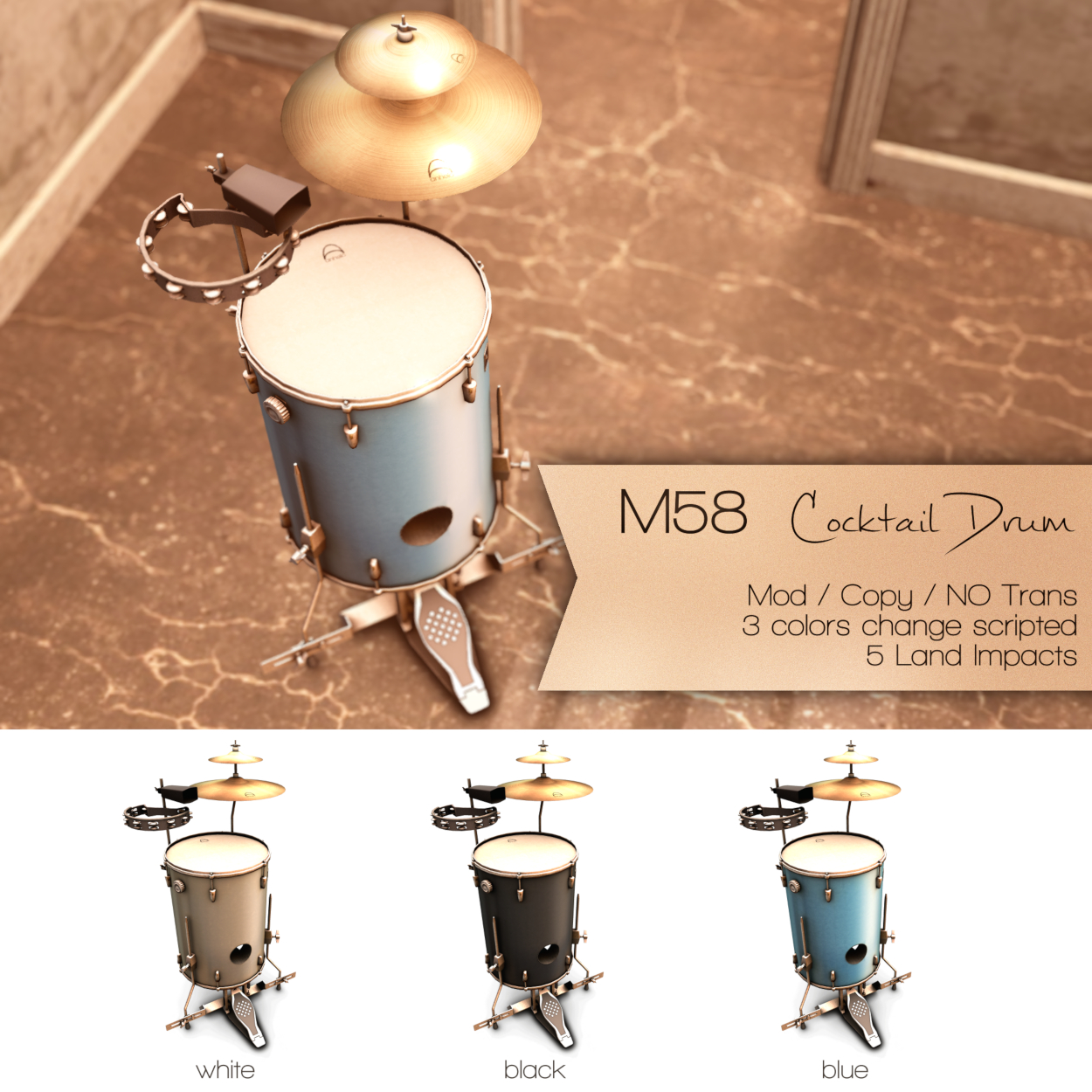 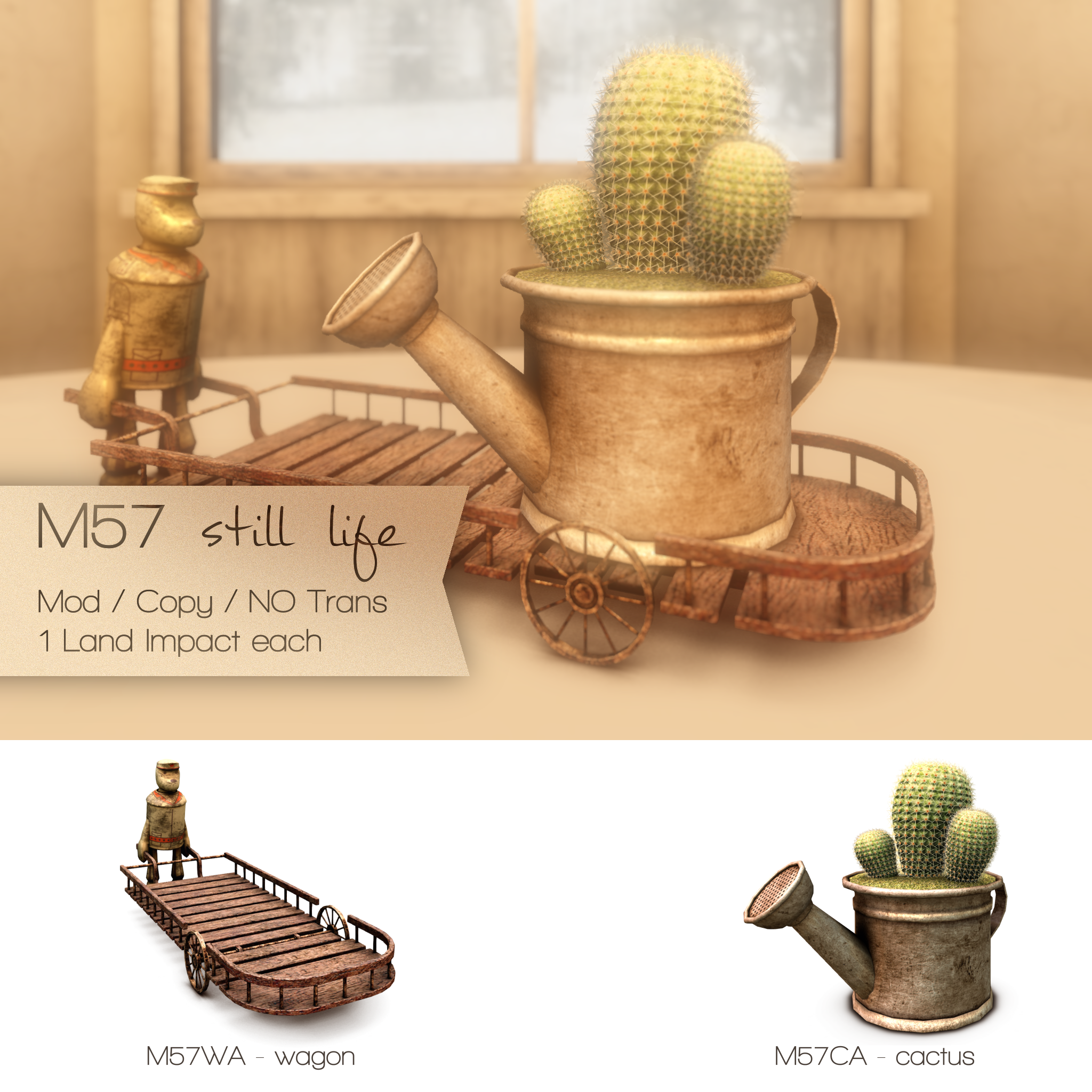